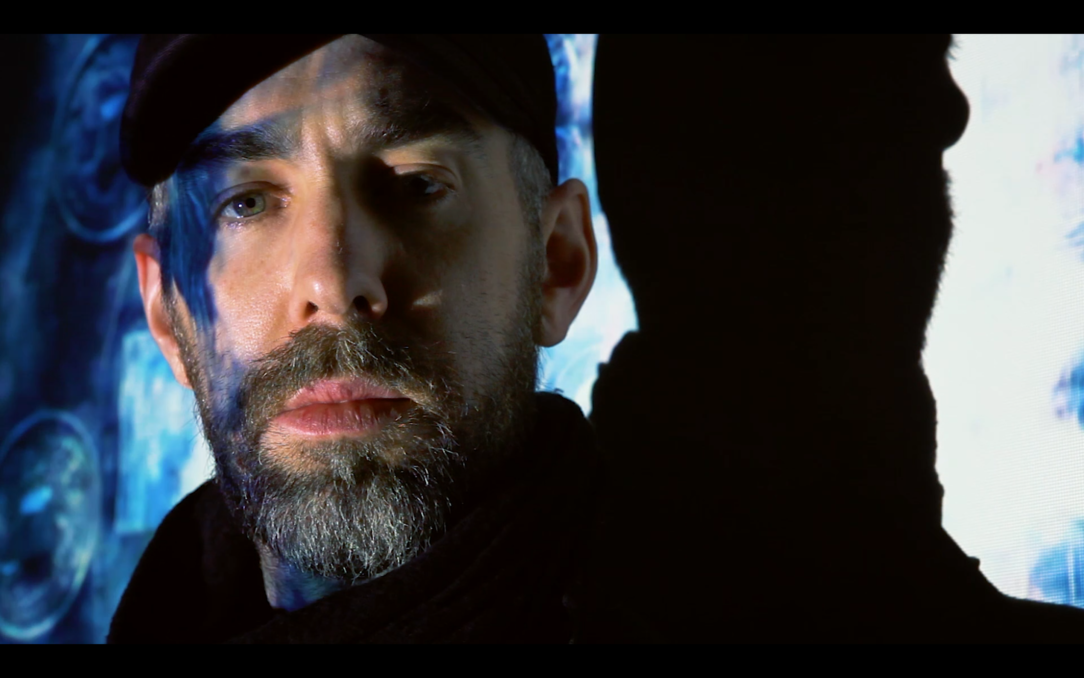 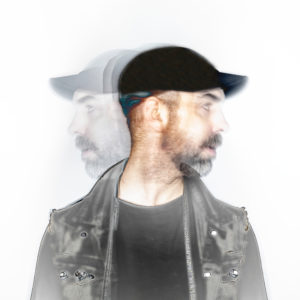 Hi everyone, sorry it’s been so long since I’ve posted here. Things have been hectic but I’ve now managed to create some space in the schedule to update you regularly from now on.

So you may have heard that my new single “Diving In” was released on January 28th. It was received well by you guys and thank you so much for the positive feedback on the song.

“Diving In” picks up where “Tried & Treasured” (2016 release) left off, and brings the mystical folk sound to a new level. It’s a love song of sorts and it asks the listener how far are they willing to go for those they fall for. Yeah, it’s pretty deep. Sorry.

I’m really excited to bring you more new music very soon and frequently throughout 2019. The next single is called “Replace” and if you’ve heard me perform live in the last number of years you may have heard this song. Martin O’Neill, my producer, and I, have brought this song in a new direction and have come up with a new arrangement which I hope you will like.

My youtube channel has a brand spanking new video for the ‘Diving In” single, edited and produced by the lads at Clifford Clifford Productions. Click here to watch it!

News on the “Back To Basics Tour Documentary”

The next screening of the film will be at IMRO Ireland headquarters in Dublin. If you would like to attend this free event just email events@imro.ie and let them know you want to reserve a seat. 7pm start and it’s easy to get to with free parking outside the IMRO offices. Google Pin location. To read more about the Documentary check out the feature on IMRO’s site – HERE

Later this year I’ll be making my way back to Ruda Slaska to perform at the PolskaEire Festival. Exact details are to be confirmed but the date will be July 7th.

I’ll also be spending some time in my second home @ Åhus, Sweden from July 15th to 23rd. Details of gigs there will be announced soon.

Regular gigs being played in my hometown of Carrickmacross as well as Monaghan, Drogheda and Dublin. Catch me in The Dingle Whiskey Bar, Dublin, every Sunday evening from 7.30pm.

Contact me on any of my social media accounts or mail me @ info@barryjayhughes.com if you need info on gigs or if you just want to say hi.